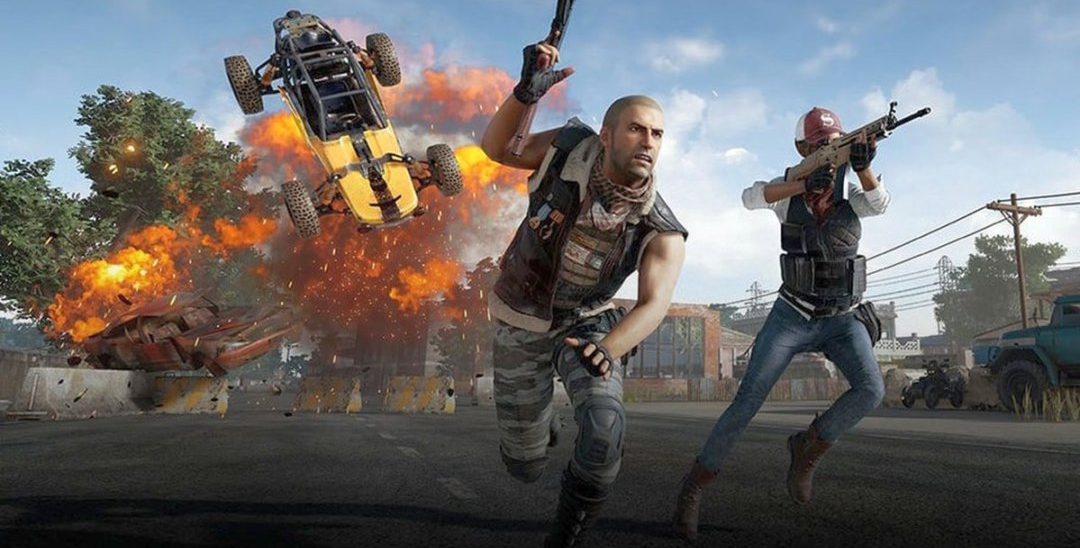 Lately, an emerging trend has covered our small quiet gaming world: Battle royale – styled games. Since PUBG transformed from a small mod for ArmA into a beast of a game to play and stream more and more games have implemented some type of “last to survive” game modes, and even a movie was filmed.

But the true question remains: WHY IS IT HAPPENING? PUBG, Fortnite, Warface, Minecraft minigames and so on – it’s everywhere. The answer is simple: it’s the best combination of human psychology and perfect timing to release a game that made so big of an impact.
The first factor is incredibly easy to understand – the game makes our blood boil. It’s the adrenaline, it’s the immersion that you get every time that plane (or anything else) comes over a distant island, filled with weapons, vehicles and other cool stuff. And the basics of this issue is simple: it’s in our DNA. Our genetics have, pretty much, been hacked, to offer the best chance to try and survive, and that is one of our main goals.

Avoiding conflict, taking a risk for guns or gear, killing for the sake of killing – any one of us can find something for themselves there. For example, ESTJ, ISTJ, and INTJ types are more risk-averse and prone to defending, and that makes them rarely engage in combat. We’ve seen some top players of PUBG camp for an entire match just to make one shot – and that one shot puts them directly in the first place – ISTP, ENTJ, ENFJ, and INTP‘s are calculated risk takers – all they do is more tactical and thoughtful. Others go all-out and attack other players, lacking patience and behaving quite like animals, or more – just as predators, and ESTP, ESFP and ENFP types are just like this. And, of course, some of us are unpredictable and, sort of, random – those types include ENTP and ESFJ. Sure, everybody has his or her’s own way to play the game, but those are some general properties of some types. And, if you want to know more about your own personality type – you’re welcome to take a quick test 🙂

Those games simply offer players what they want deep inside, and that’s what made them popular.

I love shooters, that’s the biggest reason for me. I also love the adrenaline you get as you get down to the top 10. I don’t mind the wait times because they aren’t all that long, and it affords me the ability to run around the house and throw in some laundry, answer some emails or take out my dog. Most of all, it’s just loads of fun for me.

On the other hand – PUBG came out as a perfect game to stream. A lot of people enjoy simply watching live gameplay of their favorite streamer massacring some other random dudes while cooking or playing some other games. The game offers a lot of repetitive content, that doesn’t feel boring, because one as a player receives a chance to start in different locations of the map, drop from the plane earlier or later, and this makes each game sort of unique. As well as that – there’s drama and tension. People die left and right, streamers get rekt and have to start all over, and we all love ourselves some funny and unexpected content.

It’s a buzz, it gets the heart pumping.

It’s a bit slower, gives streamers a chance to interact with their chat and audience members, and then there’s action later. As streamers become more and more impactful on video gaming community, this trend will definitely grow.
Those are the reasons why most of the shooter fans are into those types of games. Moreover, battle royale is a great basis for a movie, tv series and any other type of content that can be made nowadays, giving people intense action and adrenaline rush.
Of course, if you are a hardcore shooter fan like myself – PUBG is not enough for you. I enjoy taking my time before shots, actually valuing my life as a digital character and behaving like a real soldier on the battlefield, and that’s why I don’t play this type of games. Nevertheless, I admire the time and effort put into the creation of such a phenomenon, and totally understand the explosion in gaming sphere it has caused.